Election is coming up fast! The Advanced Poll is this Saturday, August 22nd, from 10:00 am to 4:00 pm. It is made available to voters who: 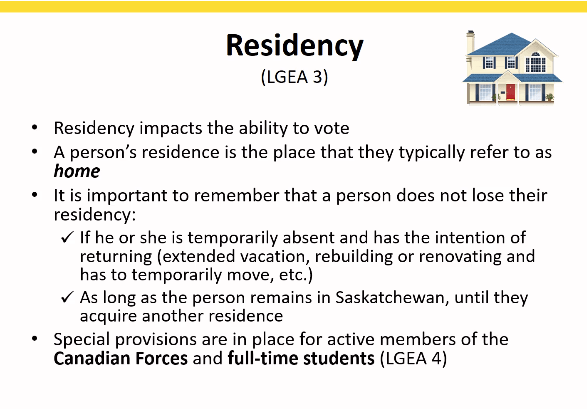 To prove you are a resident of the District of Lakeland when you vote, you have the following options:

Option 2: Two pieces of ID that show the voter’s name and District of Lakeland address if not all contained in photo ID.

Option 3: A qualified voter vouches for the person without ID by completing Form B – Vouching for Identity. Example: neighbor vouching for a neighbor 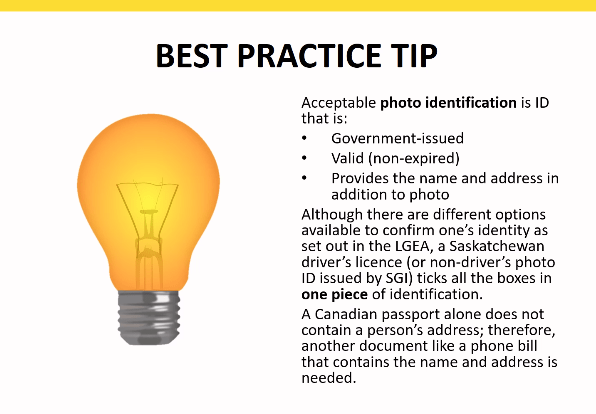 Reeve: Head of the council and is elected by the entire municipality.

< Back to the main site